Home Celebrities BBNaija 2020: ERICA REVEALS How She Met Her Dad For The First... 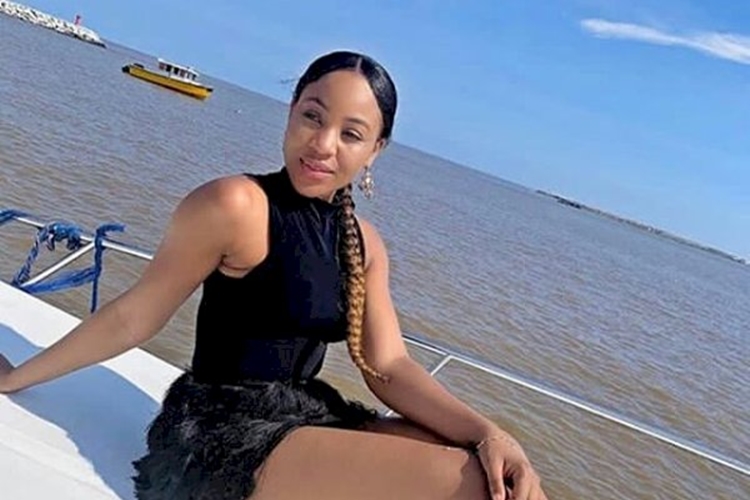 Big Brother Naija, BBNaija 2020 housemate, Erica, in an emotional session, has disclosed how she met her father for the first time through Instagram.

She said this during her diary session with Wathoni, who stood in place for Big Brother on Thursday.

Erica disclosed that she had been searching for her father and got to speak to him through someone who contacted her on Instagram with the same surname.

Erica said: “Someone contacted me on Instagram and told me we have the same surname and asked to be friends.

“I was 23 at that time and it was overwhelming and shocking.

“My dad did not sound surprised but later we met in Lagos, which was a weird scenario and has been so for a while.”

She added that though she has forgiven him, she still feels resentment towards him sometimes.