One week after the couple announced their separation, saying they are ‘splitting up’ after having ‘grown apart’ in recent years, the Beverly Hills, 90210 actor’s wife Erin filed for divorce in Los Angeles on November 5.

According to Los Angeles court records obtained by Radar, the mommy blogger, 39, filed for “Dissolution with minor children.”

The ex-couple shares two daughters together: Mia, 8, and Penna, 6. 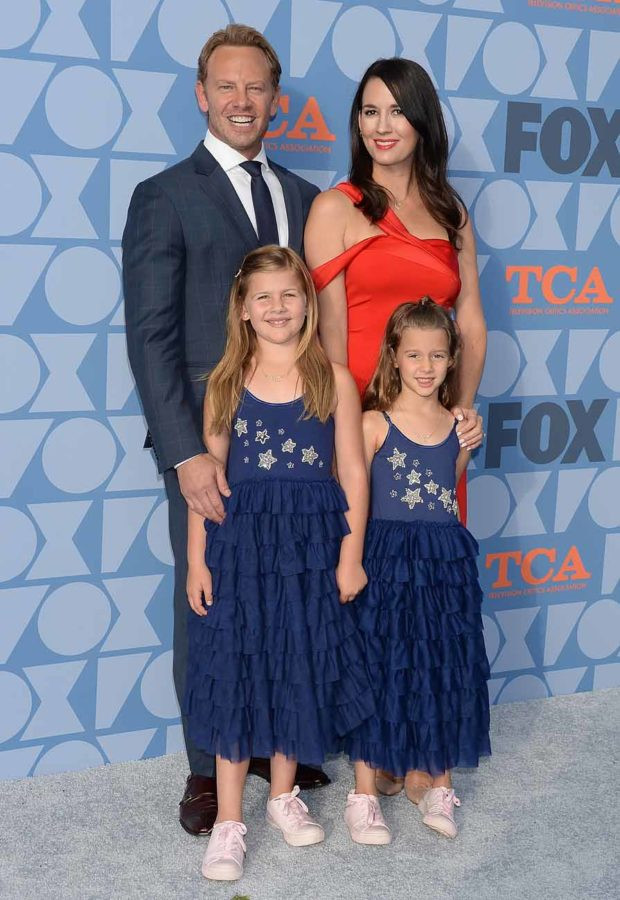 A source close to the former couple told the magazine that it was the Sharknado actor, 55, who ‘initiated’ the parting, as Ludwig ‘moved out’ of the home after ‘he asked her to.’

Ian and Erin who first started dating over Labor Day in 2009 got engaged just four months after they met. They got married in May of 2010