Italy said on Tuesday it would take “immediate and proportionate” measures against Egypt if the Cairo government does fully cooperate in uncovering the truth surrounding the murder of an Italian student.
Giulio Regeni vanished from the streets of Cairo on Jan 25. His body, showing signs of extensive torture, was discovered in a ditch on the outskirts of the Egyptian capital on Feb. 3. 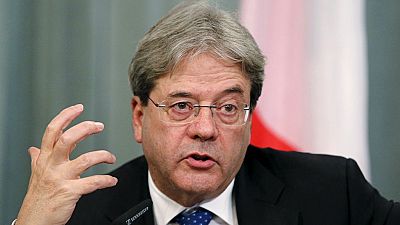 “If there is not a change in tack (by the Egyptian authorities), the government is ready to react, adopting measures that are both immediate and proportionate,” Foreign Minister Paolo Gentiloni told parliament.
The head of parliament’s human rights committee, Luigi Manconi, said last month that the government should recall Italy’s ambassador to Cairo and declare Egypt unsafe for visitors if the Egyptian investigation went nowhere.
Source Africa News