Kim Kardashian West, who is currently studying to become a lawyer has channeled one of the most iconic pop culture law students of all time, Elle Woods. 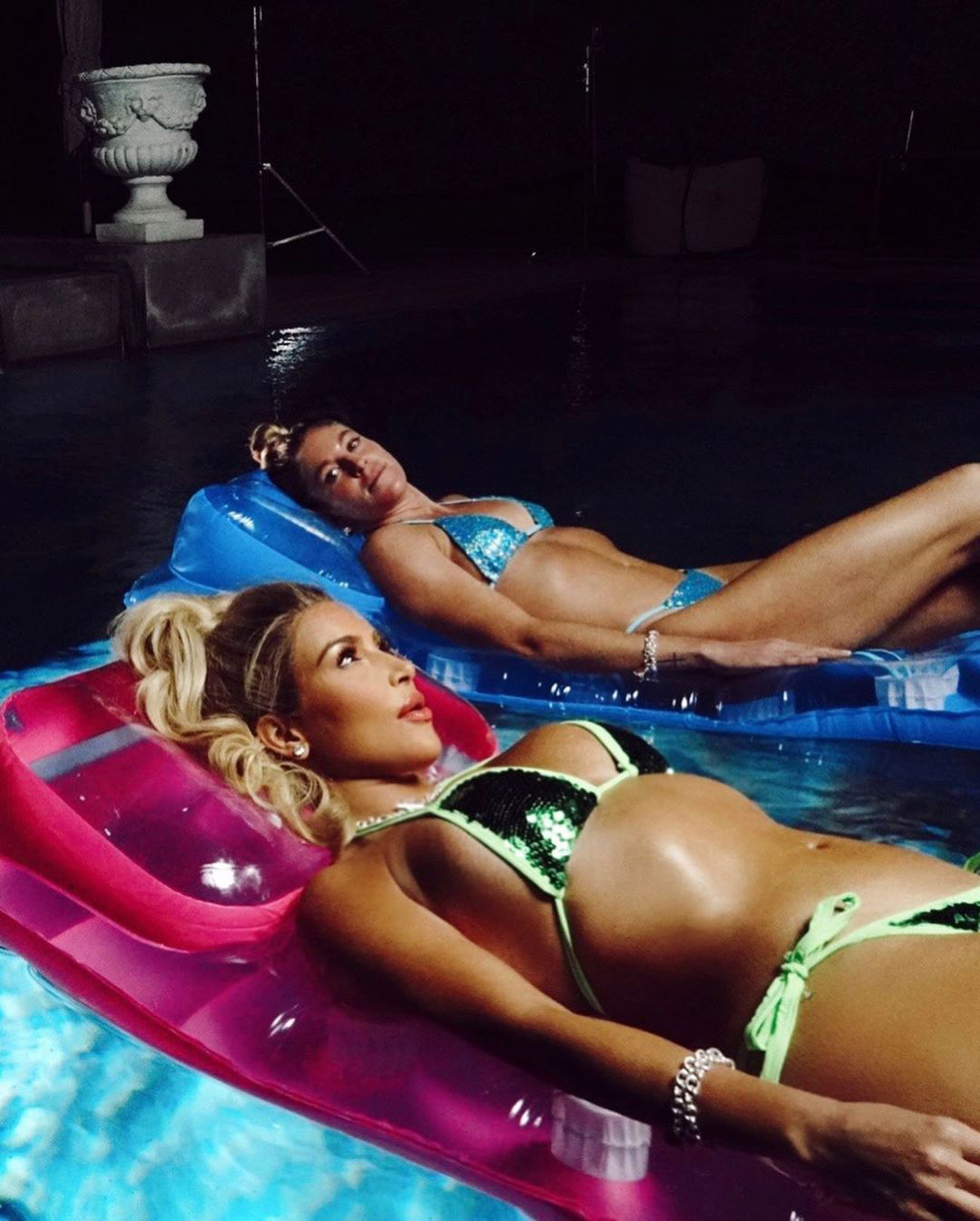 Unveiling her Halloween costume of 2019 on Instagram, the 39-year-old mother of four and reality star recreated a series of memorable looks that Reese Witherspoon wore as Elle Woods in the hit 2001 comedy film, Legally Blonde. 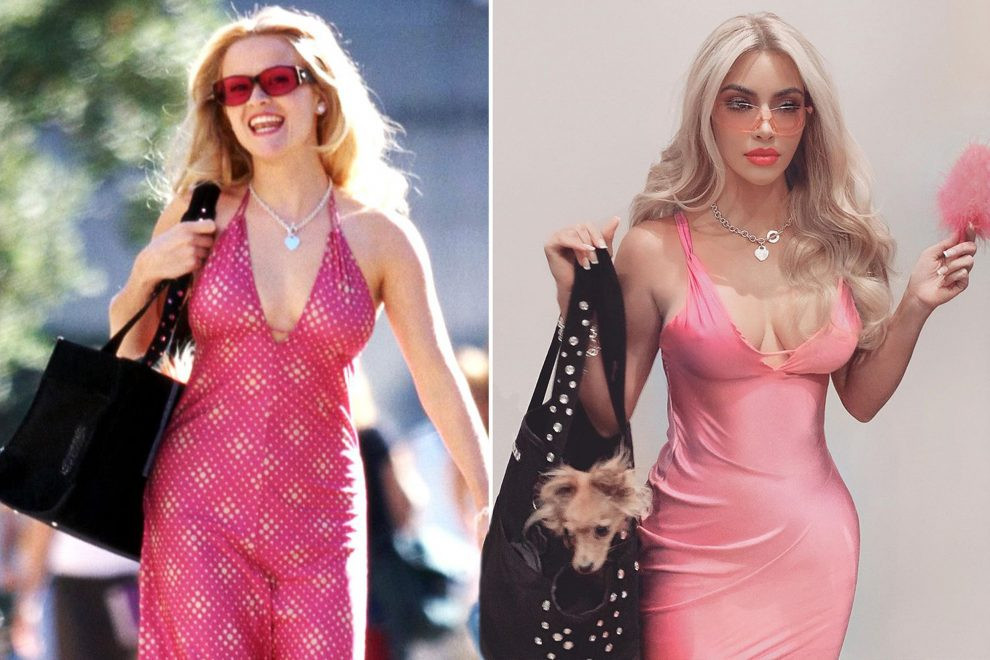 Kim even went as far as making her own Harvard Law admissions video essay, just like Woods did in the film. 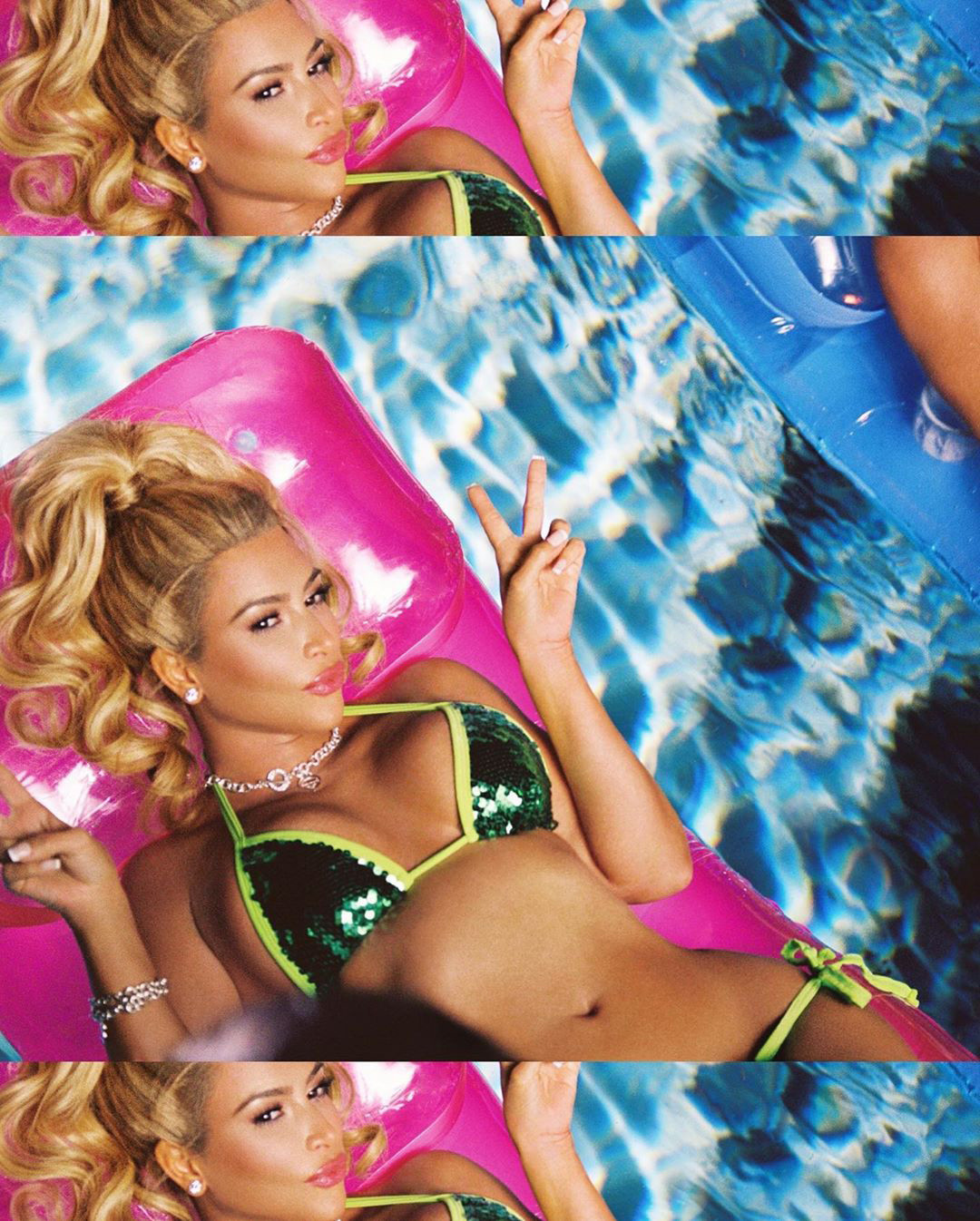 “Oh! Hi! I’m Elle Woods and for my admissions essay I am going to tell all of you at Harvard why I’m going to be an amazing lawyer,” Kardashian West said at the start of the video recreation.

Watch the video below.