On Wednesday morning, Nigeria’s under-17 team nicknamed the Golden Eaglets crashed out of the 2019 U-17 World Cup after a dismal 3-1 defeat to the Netherlands at the Estadio Olimpico in their Round of 16 knock out stage clash. 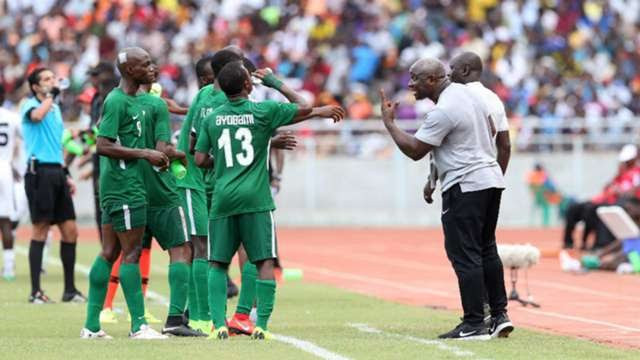 Peter Olawale and Olusegun had opportunities to change the match and missed important chances but Dutch youngster Hansen converted a penalty to grab his third goal after VAR ruled that Nigeria’s Ferdinand Ikenna blocked Mohamed Taabouni’s shot with his hand in the 76th minute.

Nigeria is now out of the tournament together with another African side Angola who lost to South Korea on Tuesday.