The political and administrative elite in Nigeria will have to give up first class travel for economy class to relieve the ailing finances of the most populous and largest African economy.
Ministers, Permanent Secretaries and heads of parastatal entities will have to forego first class air travel to reduce 13.88 billion naira (69.7 million dollars) travel expenses, the Ministry of Finance announced in a statement on Wednesday signed by the spokesman, Festus Akanbi. 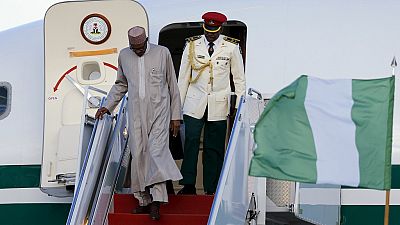 “In the past, some government officials who should have been in economy class usually traveled first class and many others traveling in economy class instead of first class,” he said.
“These substantial savings on travel, which should not be a major source of government expenditure, will be available for investment projects,” he added.
Government officials are also encouraged to organize conferences and meetings in their jurisdiction to save travel expenses and directed to obtain permission from the federal government to participate in events abroad, Akanbi said.
Nigeria, the number one African oil producer, is facing a severe economic crisis following the oil price fall. Oil revenues account for two thirds of Nigeria’s revenues.