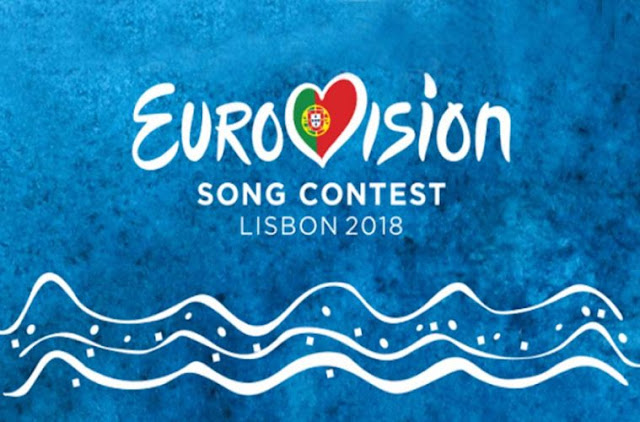 And that’s a wrap, for the first Semi-Final of the 2018 Eurovision Song Contest! Ten countries have qualified for the Grand Final, which takes places this Saturday, the 12th of May.

The host country Portugal and the UK, France, Germany, Spain and Italy automatically get a place in the grand final.

Check out the winning countries and their performances:

Austria: Nobody But You by Cesár Sampson Watch

Czech Republic: Lie To Me by Mikolas Josef Watch

Ireland: Together by Ryan O’Shaughnessy Watch

Also, here’s the official recap of all the 43 songs of the 2018 Eurovision Song Contest.. Watch