BBNaija ex housemate, Erica has allegedly been hospitalized for mental breakdown, few hours after she was disqualified from the ongoing reality TV show. Recall that the 26 year old was disqualified during live eviction after receiving more than three strikes from Big Brother for her obscene behaviour in the house. 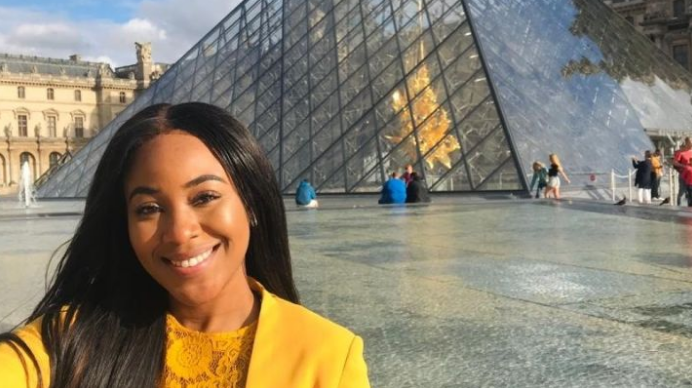 According to a Voice Note going viral on Instagram, the disqualified housemate is going through a mental breakdown and she has been rushed to the hospital. The person talking in the voice-note has pleaded with anyone who has her mother’s contact to call her to come to her daughter’s rescue.

Listen to the Voice Note below;